Enterprises won’t survive without a proper communication channel. And it is because of the fact that communication technology is evolving continuously to address the need for efficient services. We are too familiar already with landlines, which became our traditional phone system for quite a long time until the introduction of mobile or cell phones.

Not too recently, another remarkable development in the world of communication technology emerged with a promise of more value-added features compared to the conventional landline system and SIM card-operated cell phones. It is called VoIP or Voice over Internet Protocol.

What are the differences between cell phones, landlines, and VoIP? 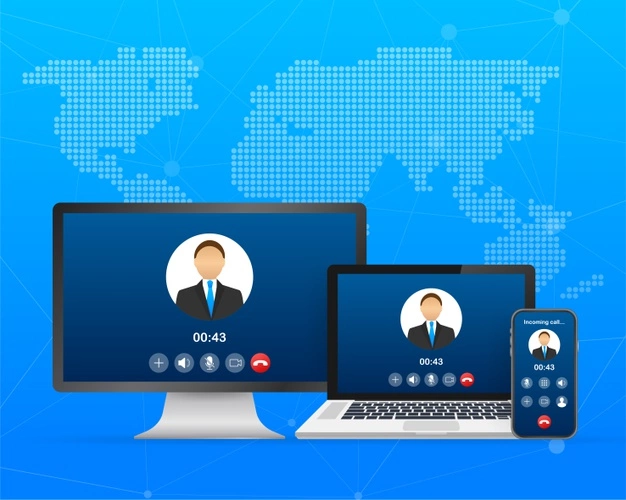 If you are planning to launch a business phone number in the future or let’s say, you’ve already had one currently operating, it would be paramount that you know which would be the best choice for your communication. So, let’s discuss the differences between the three for us to come up with the best option:

But few still wanted to keep the landline. For them, it can still offer peace of mind in case that you misplace or damage your cell phone, or severe weather causes a power outage which eventually would prevent you from charging your phone, you can fall back to your landline phone service.

Voice over Internet Protocol (VoIP) – VoIP, on the other hand, is cloud-based communication technology. And as the description says, it resides in a “cloud”. It means that you have the freedom to place and receive incoming calls through Internet connectivity. Compared to the conventional phone system that utilizes wires and cables to create a possible connection, VoIP solely depends on the power of the Internet, making it possible to connect with anyone anytime and anywhere.

However, VoIP is not possible without the use of smartphones, computers, VoIP-enabled phones, or even traditional phones. As mentioned, you still need a physical device to be able to use the VoIP system.

How to make VoIP calls?

VoIP is no doubt accessible to anyone provided that he has a stable Internet connection. That alone is one of the major advantages of using this phone system. Besides, making VoIP calls are possible through the following:

What are the significant features of VoIP?

There are various features a VoIP system has that are remarkably helpful in enhancing your business presence. Let’s take a look at some of them.

In this advanced world of technology, we are more inclined to adopt the latest trend, especially in the communication system. While adapting is crucial for the enhancement of your enterprise, you should also not take for granted the fact that it all depends upon your budget, your business’ needs, and the right service provider.

Telnum has been in the market for a long time and has helped thousands of business owners and entrepreneurs succeed in their respective business goals. Be among them. Visit Telnum and learn how VoIP can boost your business presence without compromising your budget.

Owner and creator of mkels.com. He lives in Boston and love to work on Website Designs, Logo Designs, Graphic Designs and Icon Designs.

All items purchased on MKELS.COM are licensed under Creative Commons Zero which means once purchased, you can copy, modify, distribute, share with your community or member including commercial purposes for print or any other form without asking permission from us.

Got Questions? Get in touch with us.